Finding a supplier who can provide lance pipes that combines affordable prices and high quality is ideal as the demand for silicon metal, a material primarily used for solar panels and semiconductors, rises in many countries in anticipation of energy shortages caused by the situation in Ukraine, coupled with the move toward SDGs. The issue is producers of silicon metal are unsure of how to employ the right oxygen lance pipes for their particular production procedures. Another current issue is that while inflation raises the cost of creating silicon metal, it is challenging to pass the increase forward to the client. As the energy crisis escalates across Europe, there is a growing need for silicon metal, which the corporation is unable to provide.
In this blog post, we would like to offer to introduce our oxygen lance pipe as our contribution to the activity of producing silicon metal.

Demand of Silicon Metal on The World

Given its low price and high energy efficiency, silicon is frequently employed as a semiconductor in chips and electronics industries, and it is an important element in solar panels. Apart from that, it possesses excellent thermal expansion qualities, low toxicity, high photoconductivity, long-term durability, and strong corrosion resistance. Silicon demand soared 18% in 2021 and is expected to increase 9% this year. The spike in demand has resulted in shortages in many semiconductor segments.

Just over 2% of the world's electricity in 2019 comes from solar, but renewable energy is being installed at an all-time high, and solar is producing electricity at the lowest cost in history. By 2050, the International Energy Agency predicts that solar power will meet about a third of the world's total electricity demand.  The value of the global silicon metal market in 2019 was $5.8 Billions and expected will reach to 8.9 Billions in 2027 with CARG of 5.5%. Slag and hot metal are taken out of the furnace by tapping it through a hole that is just above the hearth's floor. The discharge of hot metal and slag from a furnace's hearth is known as "furnace tapping". Because it keeps the molten product inside the furnace while also operating as a channel for its extraction, the tap-hole is an integral ingredient of the furnace. To increase the usable life and improve opening procedures, a lot of resources have been used to produce a range of tap-hole kinds over time. 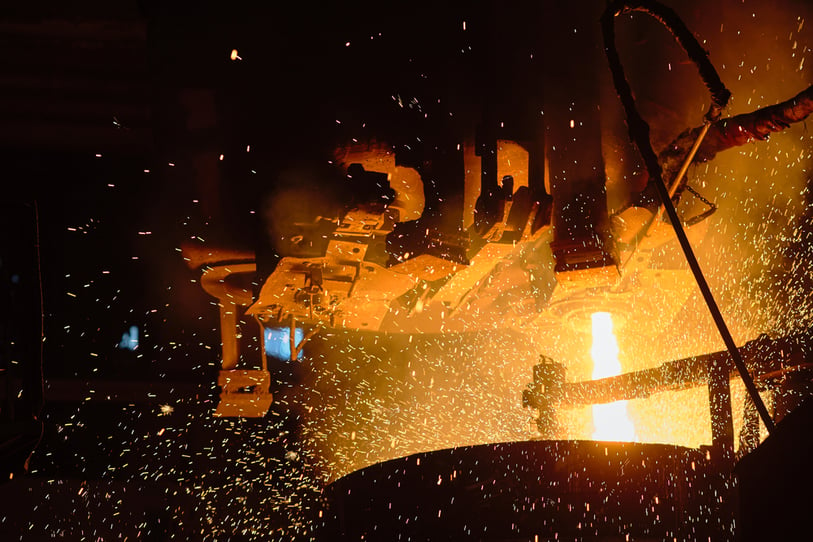 Daiwa Lance can process SC LANCE as an oxygen lance pipe with Coated Layer is used for opening tap hole of Silicon Metal Furnace since this Mild Steel lance pipe with coated layer could last longer than normal Mild Steel pipe with its feature of heat and corrosion resistance. 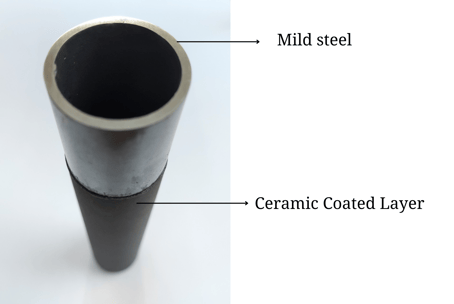 As the demand for silicon metal, a substance primarily used for solar panels and semiconductors, starts to rise in many major countries in anticipation of energy shortages brought on by the situation in Ukraine, combined with the progression toward SDGs, finding a supplier who can provide lance pipes that combine reasonable prices and high quality is ideal.

If you wish to know more about our solution of oxygen lance pipes used, please contact our dynamic team to support you during your journey. 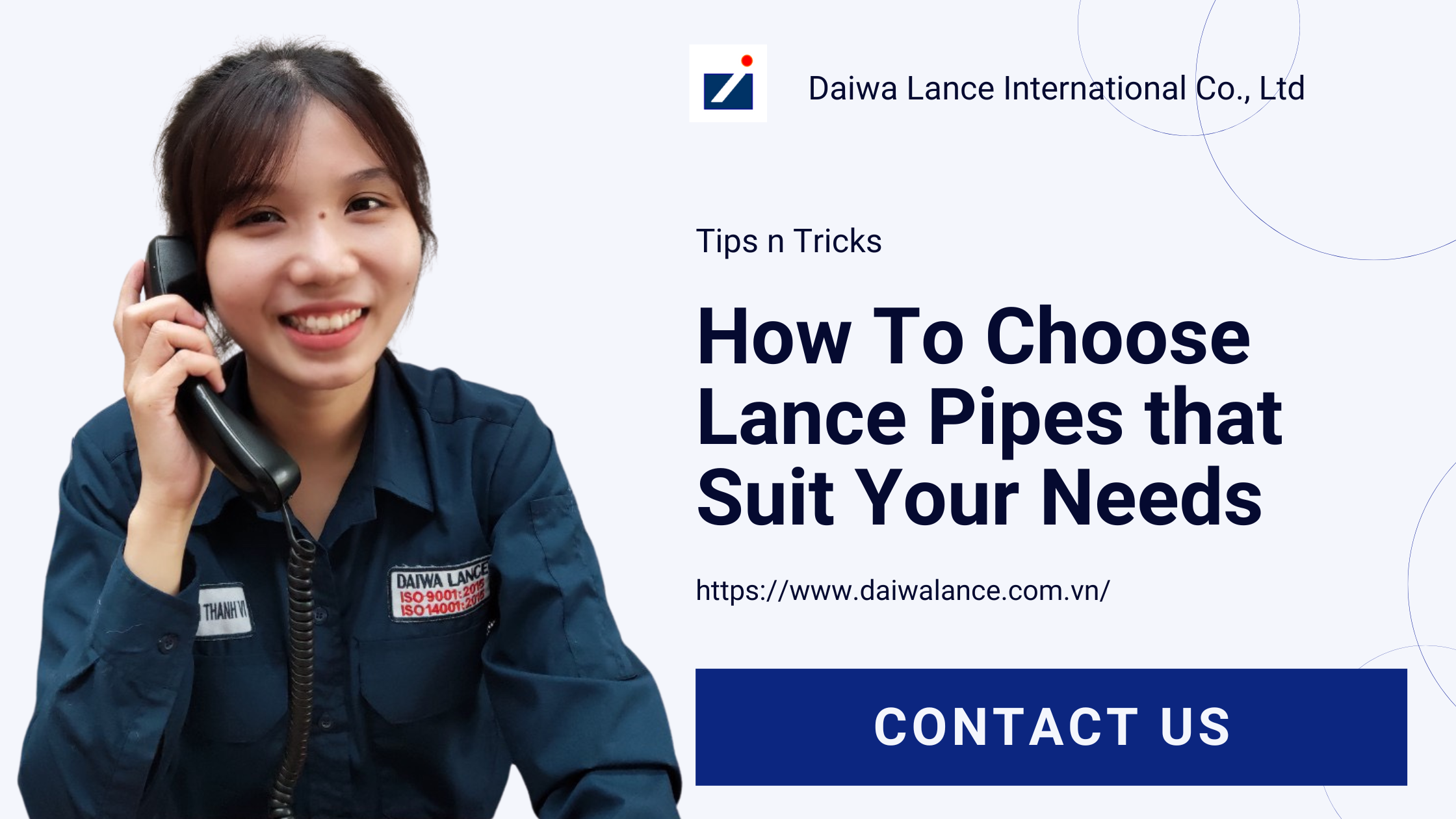