HRC Prices due to the downtrend in worldwide market - Jun 16th, 2022

The pressure on the price is growing higher due to the downtrend of HRC in the worldwide market. However, we anticipate the HRC is moving to a turning point and rebounce again in the 3rd quarter.

Do you have further purchasing plans for the upcoming weeks? Take a look at our updated news on weekly steel prices to have a precise decision on your business plan!

Prices of domestic HRC in China show the different trends between Eastern and Northern regions amid future price fluctuation. The price is narrowing upward in the Eastern region but it is slightly down in the Northern region.
Spot prices for HRC in the Shanghai area were transacted at Yuan 4,880/t ($729/t) on June 10th, up by Yuan 10/t while the price in the Tangshan area was down to Yuan 4,760/t ($711/t). 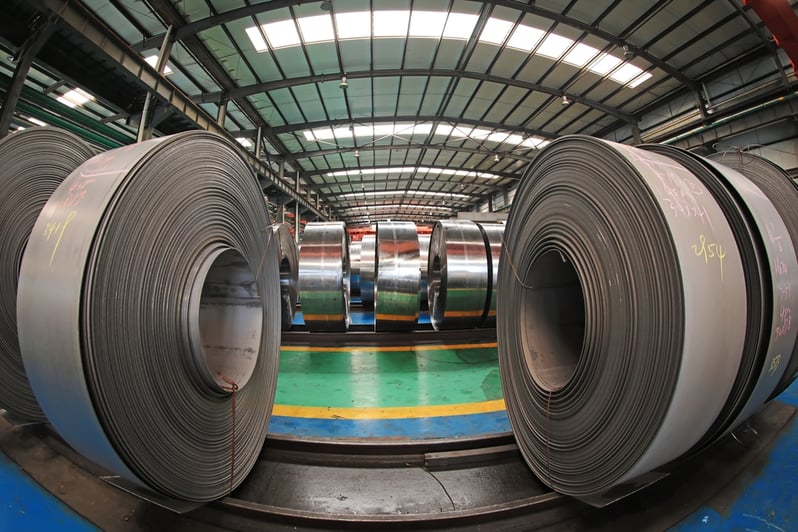 After keeping the base price for rebar unchanged at Yen 120,000/t ($902/t) for June sales, one major EAF Steel Mill announced on June 13th to adjust the extra charges at Yen 2,000/t ($15/t) effective from August 01st for special grades of rebars to reflect the rise in production costs.

With slow trading activity and thin demand due to sufficient stock at buyers, European HRC prices move slowly downward. The index of domestic HRC in Northern Europe was at €944/t ($1,011/t) Ex-works on June 09th, down by €6/t from the previous day, and people believed the prices are getting close to the market bottom. 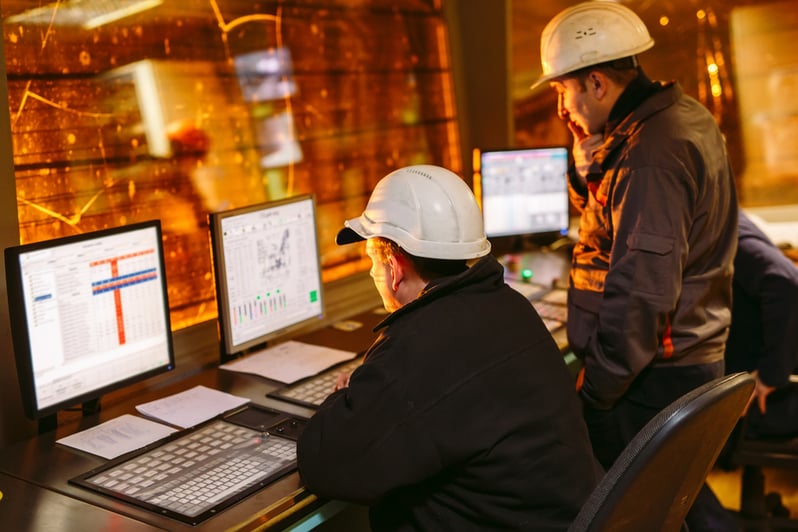 HRC prices in the US fell further as buyers waited to see the current price decline again. The domestic HRC index was at $1,130 per short ton ($1,243/MT) FOB mill in the US on June 09th, down by 2.6% from the previous day and by 5.9% from a week earlier. Meanwhile, the prices of rebar in the US were stable last week with strong demand and shortage of supply. But the price is paused to decline with the fall of scrap price.

Import prices for flat-rolled steel into South America showed no clear trend during the week ended on June 10th with a slight rebound in sight due to some Chinese steelmakers starting to raise their offers. In the domestic market of Brazil, prices for rebar declined in June due to some mills granting discounts following a global downtrend while others pushed for stability or even raised their offers.

The consumption of steel products in Vietnam is slow amid weak demand from the real estate sector and a decline in purchases from dealers to clear the stock. Domestic HRC producers cut the prices further by $50/ton under the pressure from Chinese imported HRC. The prices of domestic HRC offered by local producers were at $800/t while Chinese imported HRC was at $750/t for July shipment. The price of rebar was stable at $765/MT unchanged during the last week. 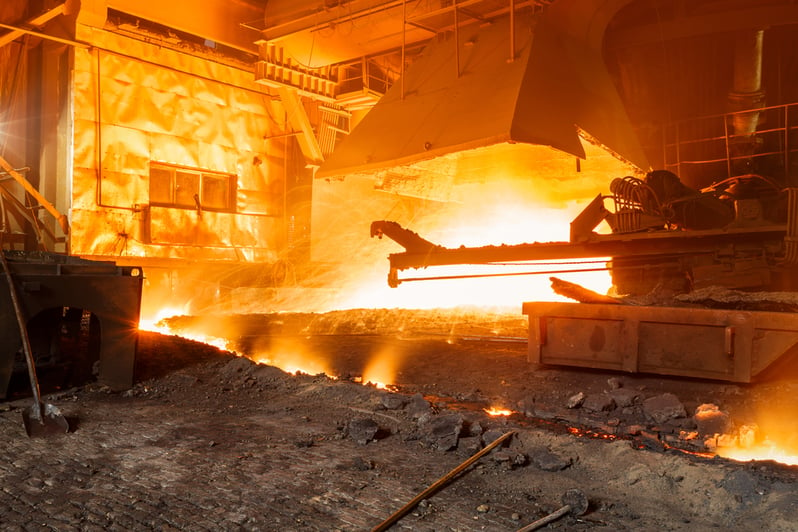 If you have any questions about the purchase method, delivery date, or request for quotation, please complete the following form or contact our sales team directly so that we can respond to you promptly. 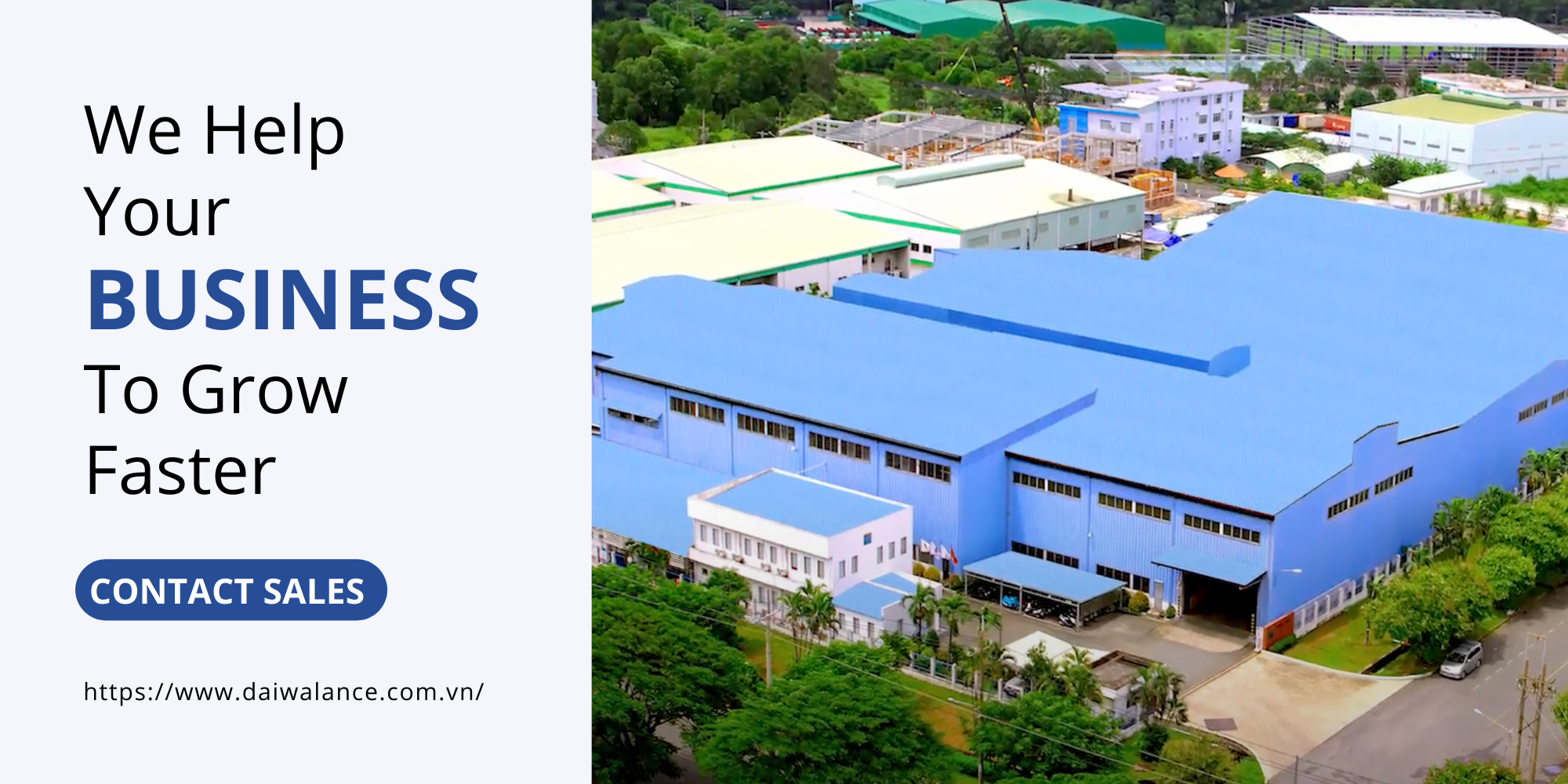